Wales is a country that is part of the United Kingdom and the island of Great Britain. It is bordered by England to the east, the Irish Sea to the north and west, and the Bristol Channel to the south. The varied landscape of Wales attracts tourism. There are three national parks: the Brecon Beacons National Park, the Snowdonia National Park and the Pembrokeshire Coast National Park. Popular activities in the national parks include hill walking, hiking, canoeing, mountain biking, kayaking and climbing. Wales is also becoming increasingly popular for 'extreme' sports, such as surfing, hang gliding and downhill cycling. 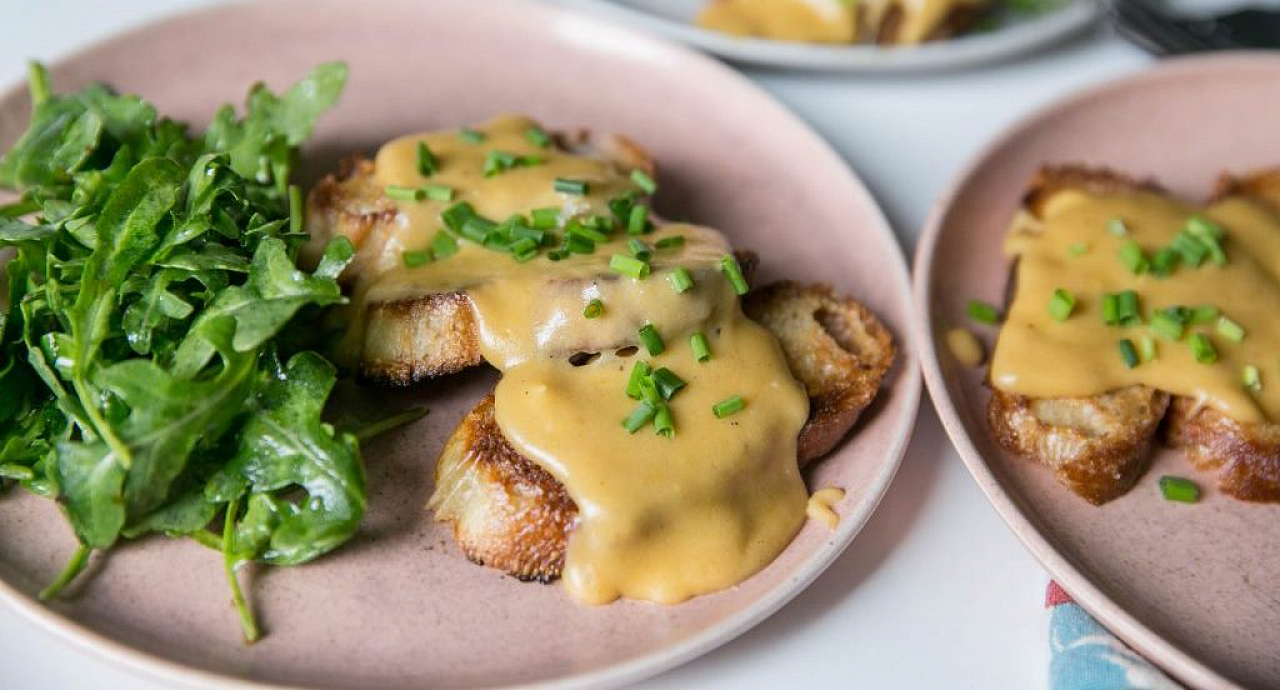 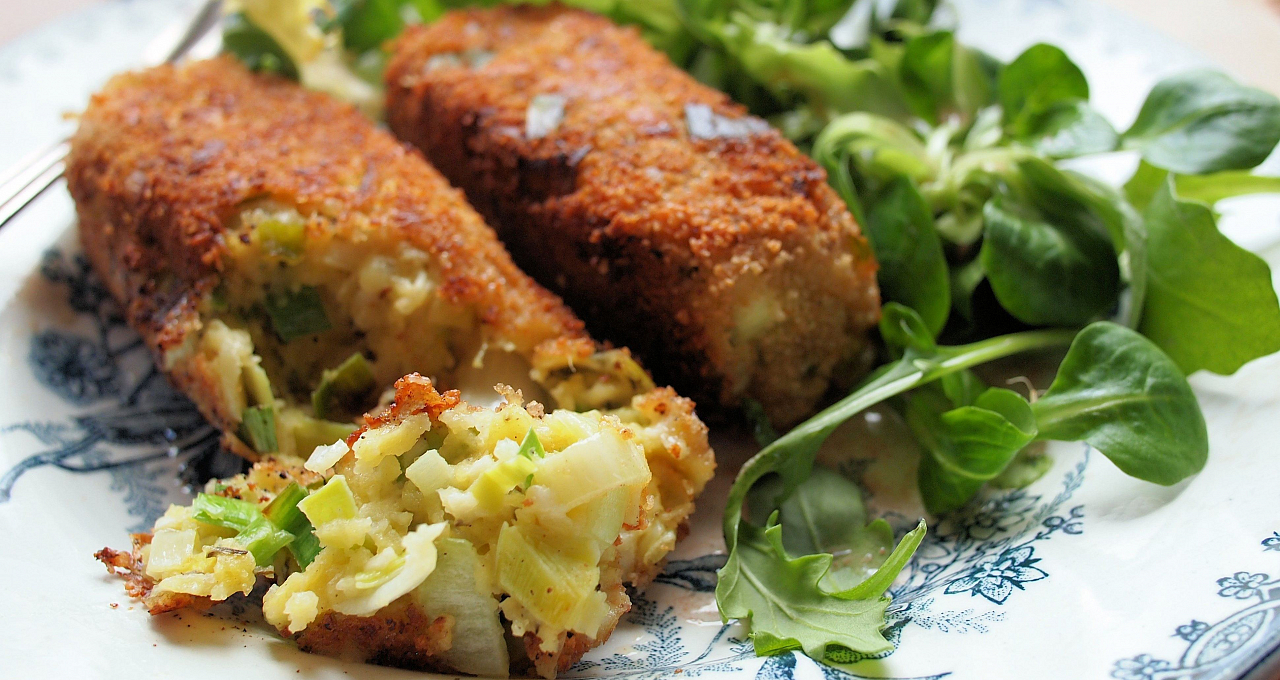 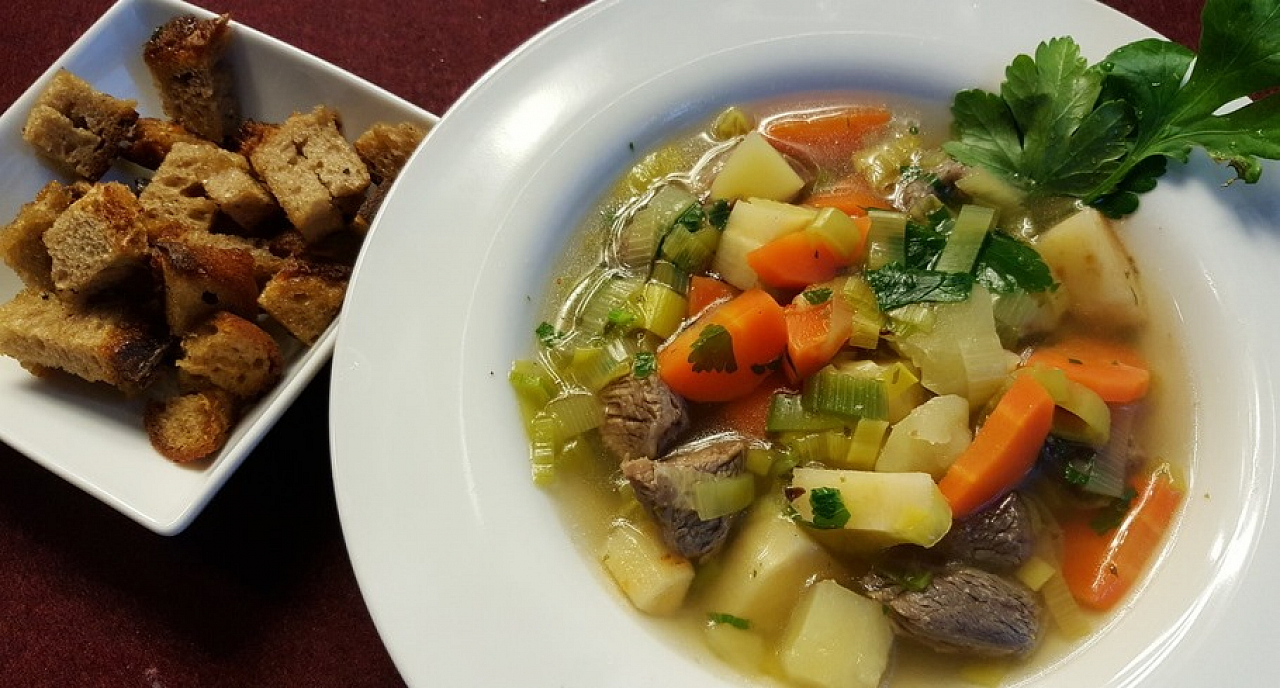 Welsh rarebit or Welsh rabbit  is a traditional Welsh dish made with a savoury sauce of melted cheese and various other ingredients and served hot, after being poured over slices (or other pieces) of toasted bread, or the hot cheese sauce may be served in a chafing dish like a fondue, accompanied by sliced, toasted bread.

A vegetarian sausage made using cheese, leek, breadcrumbs and herbs, the Glamorgan sausage’s origins date back to the 12th century. The earliest published mention of the dish is from the 1850s in the book Wild Wales by George Borrow, although earlier records in the Glamorgan Archives show a version which contains pork. The modern vegetarian version became popular during the Second World War, however meat lovers can tweak the recipe and add bits of crisp bacon, flaked smoked haddock or shredded ham.

Recognised as one of the national dishes of Wales, Cawl is a variation on what most know as soup. Ingredients tend to vary, but the most common recipes include salted bacon or beef with potatoes, swedes, carrots and other seasonal vegetables.

Conwy mussles. These mussels are still hand-raked by men in small wooden boats - a tradition passed down through the generations over the past 200 years. Because the method is totally natural, the Conwy mussels are regarded as bigger, tastier and often fresher than those that are farmed. They are well known for their colourful shells and distinctive taste, the way they harvest the mussels is completely sustainable too. During season, you can try them at several restaurants in the local Conwy area, includling Paysanne, Deganwy and The Quay Hotel. 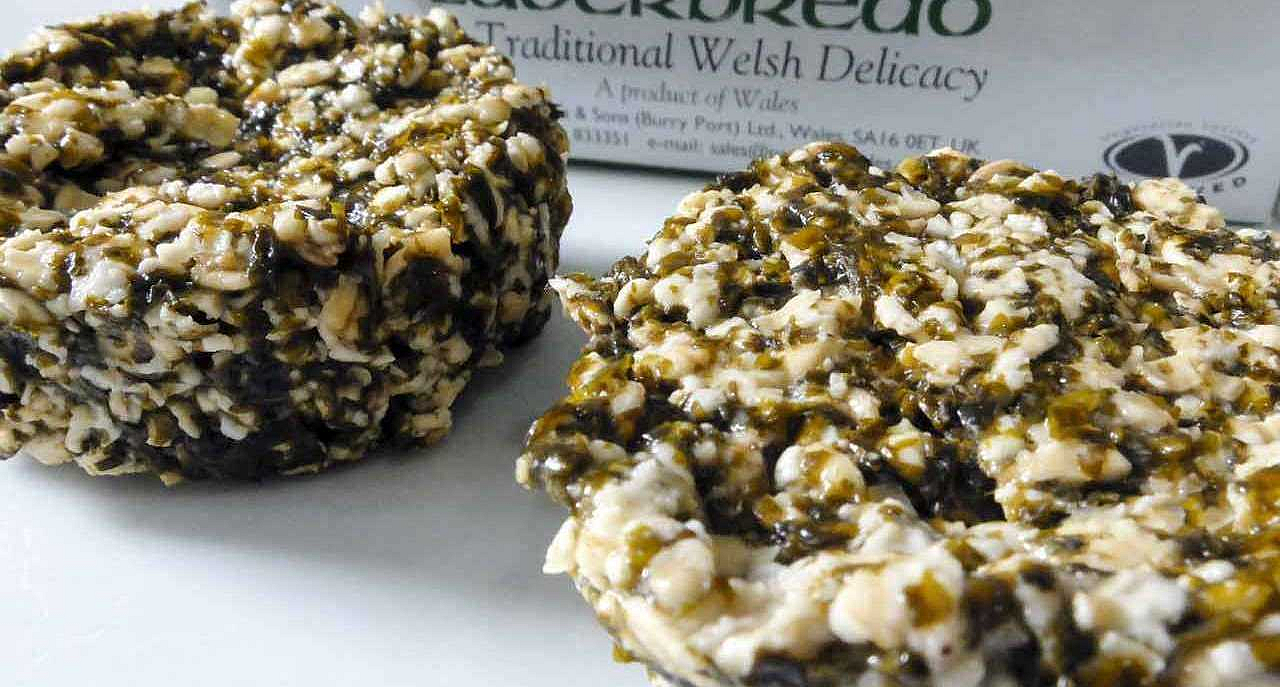 Laverbread. This national delicacy is of traditional and historical importance to the Welsh. It is a dish made from laver, a highly nutritional variety of seaweed that is harvested on the West Coast of the British Isles, which is then minced. This lesser known recipe is high protein, low in calories, and contains over 50 known minerals and trace elements regarded as essential body requirement: just another reason to try it.

Cheese has long been a traditional food of Wales and award-winning varieties grace the cheese boards of homes and restaurants alike, from the more famous Caerphilly, Tintern, and Y Fenni to the likes of Black Bomber and Perl Las, which continue the reputation and excellence of Welsh cheese producers.

The leek. Staple fruits of the land include oats, barley, wheat and vegetables, including the famous Welsh leek – an enduring symbol of Wales and found in traditional dishes from Glamorgan Sausage to the hearty broth known simply as cawl.