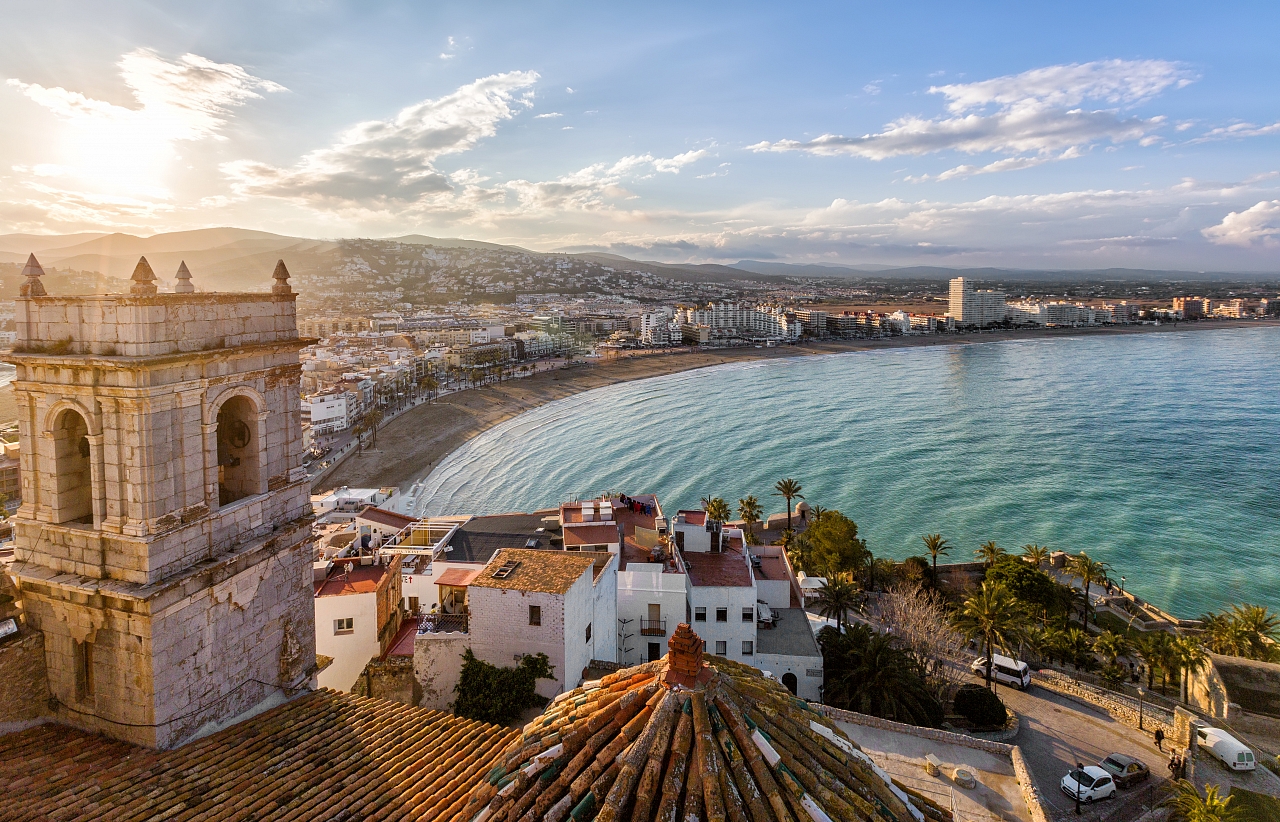 Spain is a diverse country sharing the Iberian Peninsula with Portugal at the western end of the Mediterranean Sea. It is the country with the third-largest number of UNESCO World Heritage Sites, after Italy and China.

Spain is considered an exotic country in Europe due to its friendly inhabitants, relaxed lifestyle, its cuisine, vibrant nightlife, and world-famous folklore and festivities. Among many places worth visiting are Spain's thriving capital Madrid, the vibrant coastal city of Barcelona, the famous "Running of the Bulls" at Pamplona, major Andalusian cities with Islamic architecture, like Seville, Granada and Córdoba, the Way of St. James and the idyllic Balearic and Canary Islands.

Spain is divided into autonomous regions, plus two independent cities. Some of the regions - notably the ones which have other official languages alongside Spanish - are regions with their own unique historical tradition: