With 84,5 million foreign tourists in 2015, France is ranked as the first tourist destination in the world, ahead of the US (67 million) and China (58 million). This 84,5 million figure excludes people staying less than 24 hours, such as North Europeans crossing France on their way to Spain or Italy. It is third in income from tourism due to shorter duration of visits. France has 37 sites inscribed in UNESCO's World Heritage List and features cities of high cultural interest, beaches and seaside resorts, ski resorts, and rural regions that many enjoy for their beauty and tranquillity (green tourism). Small and picturesque French villages are promoted through the association Les Plus Beaux Villages de France (litt. "The Most Beautiful Villages of France"). France attracts many religious pilgrims on their way to St. James, or to Lourdes, a town in the Hautes-Pyrénées that hosts several million visitors a year.

France, especially Paris, has some of the world's largest and renowned museums, including the Louvre, which is the most visited art museum of the world, the Musée d'Orsay, mostly devoted to impressionism and Centre Georges Pompidou dedicated to Contemporary art. Disneyland Paris is Europe's most popular theme park, with more than 15 million combined visitors to the resort's Disneyland Park and Walt Disney Studios Park.

With more than 10 millions tourists a year, the French Riviera (or Côte d'Azur), in south-east France, is the second leading tourist destination in the country, after the Paris region. It benefits from 300 days of sunshine per year, 115 kilometres (71 mi) of coastline and beaches, 18 golf courses, 14 ski resorts and 3,000 restaurants. Each year the Côte d'Azur hosts 50% of the world's superyacht fleet. 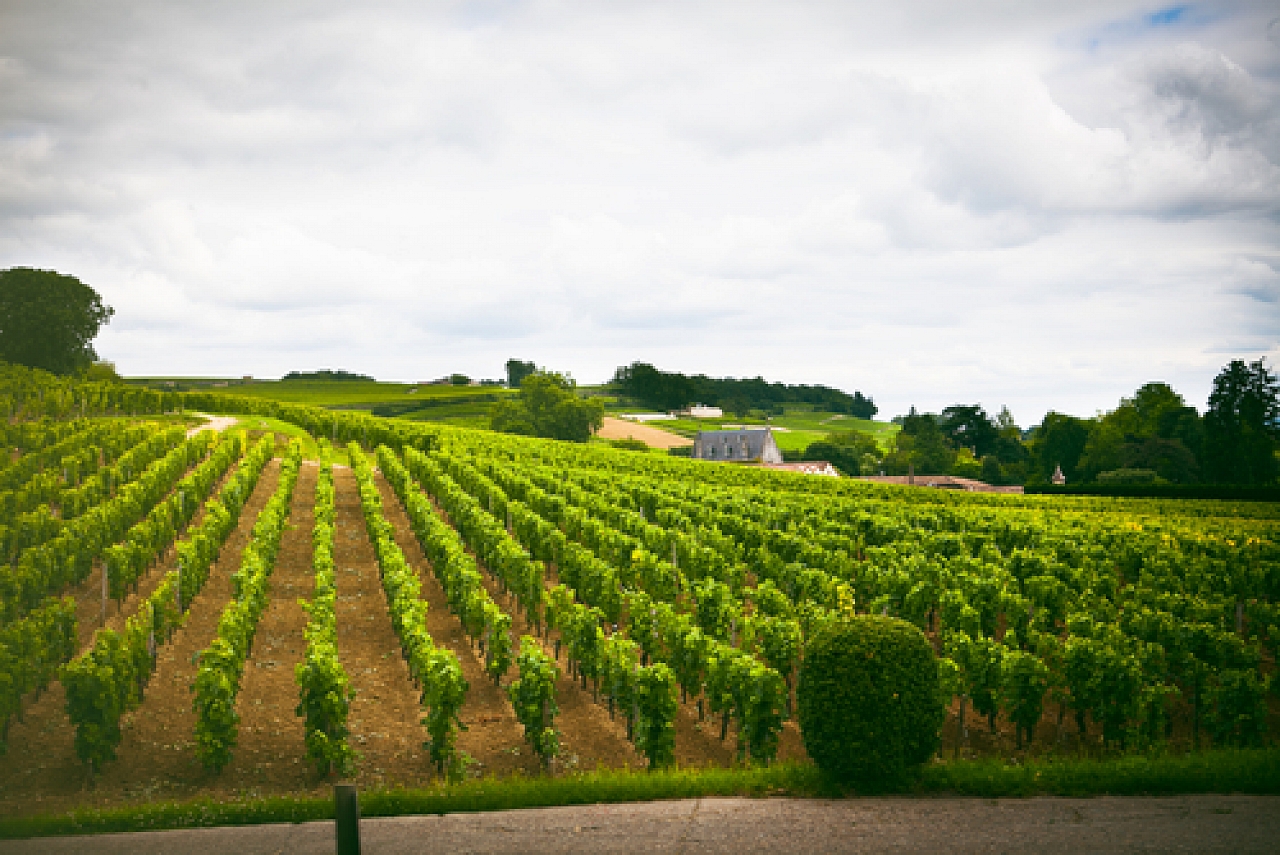 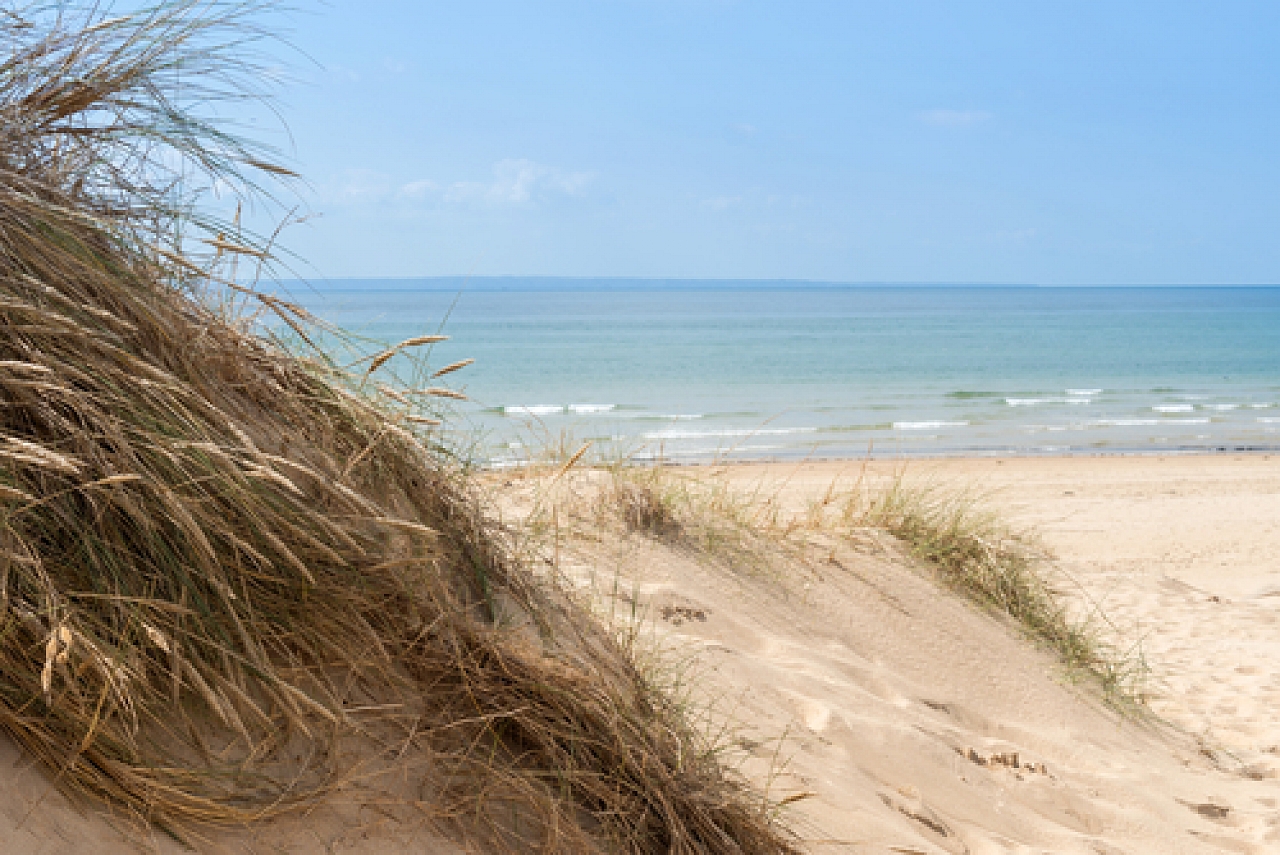